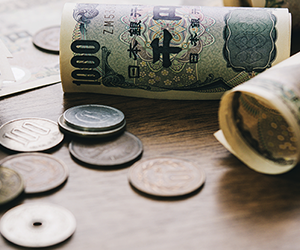 In Monday's demand, the Japanese yen rose as traders gather to the safe-haven currency amid worries over the spread of the pneumonia-like virus in China. Then, the USD/JPY declined 0.2% to 109.08, dropping to as low as 108.73 overnight. It is the pair's lowest since January 8. The U.S dollar Index Futures, which monitors the greenback against a basket of other currencies, was mostly flat 97.68. Aside from that, the Chinese government extended the week-long new year holiday by three days at the weekend. As a result, this gave more time for screening and other countermeasures to take effect. However, hinting a bigger-than-expected near-term hit to both retail sales and industrial output. Almost 2,000 people in China had been reportedly infected, and the disease already kills 56. Also, the Chinese authorities said that the death toll has increased to 80. China's National Health Commission Minister MA Xiaowei stated, "According to recent clinical information, the virus's ability to spread seems to be getting somewhat stronger." In addition to that, it is also infectious in its incubation period, i.e., before symptoms show, making it harder to contain.

Apart from the virus, later this week, markets are also getting ready for the upcoming policy meetings at the Bank of England and the Federal Reserve. Some ING analysts explained in a note, "We doubt the Fed will have too much impact on USD/JPY this week. And they also indicate that the Japanese data this week has updates on Tokyo CPI Employment, Industrial Production, and Retail Sales. Moreover, according to INg, in the recent meeting, the Bank of Japan quietly upgraded growth and downgraded its inflation forecasts to leave its complex monetary policy unchanged. And it is challenging to see BoJ policy having a lot of impact on the JPY for this year. 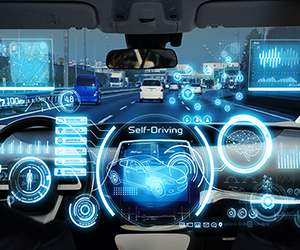 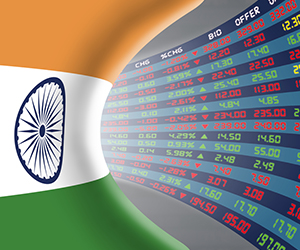 India Stocks Declined at the Close of Trade