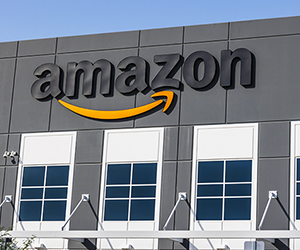 As the Competition and Markets Authority (CMA) stated, it has a good reason for speculating, Amazon and Deliveroo could "cease to be distinct." And this might give the authority grounds to cancel the investment.

Last May, Amazon managed a $575 million funding round in Deliveroo. And it delivered the British start-up to almost $2.5-million valuation. Also, the investment can make the tech firm a minority shareholder in the food delivery app.

An Amazon spokesperson stated on Friday, "This minority investment will enable Deliveroo to expand its services. Benefiting consumers through increased choice and creating new jobs, as more restaurants gain access to the service."

After Amazon entered into Britain's food delivery space, it started a simmering competition with Uber Eats. As of now, the e-commerce giant does not operate its own food delivery business. But Amazon attempted to invade the U.K. market before by its Amazon Restaurants takeout delivery service.

Aside from that, a spokesperson of Deliveroo sated that the firms are working together with regulators to acquire required approvals. The spokesperson stated, "There are a number of major companies within the restaurant food delivery sector, and this investment will help Deliveroo expand."

"This investment will help create jobs, help restaurants to grow their business, and will improve choice for customers," Deliveroo spokesperson added.

In addition to that, the CMA stated it was evaluating if online platforms are damaging users and rivalry in the U.K.'s digital ad market. And it singled out Facebook and Google, which, together, have an estimated 61% share of digital advertising revenues in the country. 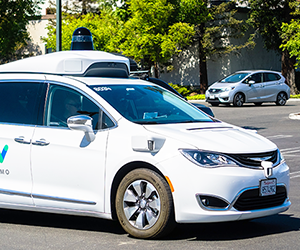 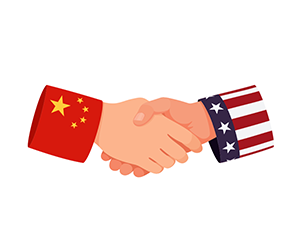 Tariff Worth $300 Billion Awaits Over the G20 Summit