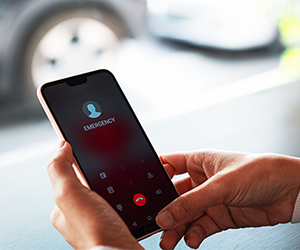 On Thursday, Google revealed its Call Screen feature. This automatically blocks down robocallers in Google's database. And it is rolling out to all Pixel phones this week. Previously, it was only available on the latest Pixel 3 and Pixel 4 devices. A lot of robocalls drive people nuts. And based on the YouMail robocall index - gathered from the YouMail app that's built to block robocalls too -, there were 4.7 billion robocalls placed in the U.S. in January 2020, or 1,800 a second and 14.4 calls per person. Several U.S. carriers, such as AT&T, Verizon, T-Mobile, and Sprint, are striving in the background to prevent robocalls too. However, sometimes they still sneak through or only work on specific phones. Then, some other firms, like Apple, allows a person to automatically send calls received from people who are not in their address book right to voicemail. Though there are times, they miss an urgent call from someone, like a doctor whose number is not saved. The Pixel phones of Google are not as famous as the iPhone of Apple or even other Android phones created by firms like Samsung. Still, unique features that rely on Google's data, like Call Screen, might make them a lot more attractive to customers in the coming years.

How Does It Work?

Now, the Call Screen feature works in a couple of different ways. The first one is where the Google Assistant can answer the call for a person and see who's calling. After that, they can choose whether to deny the call or tell someone that they would call back later. During the fall, Google added a filter that simply blocks the call before the phone even rings. If they have a Pixel, they must check if they have the latest Phone App from Google. And the update is coming out this week, so some might not see it yet. But once they get it, they are ready to turn Call Screen on. Here are the following steps on how to activate it: • Go to the Phone app on Pixel • Choose Menu on the top right of the screen • Open settings • Tap Spam and Call Screen • Choose Call Screen • Tap Spam • Choose Automatically screen. Decline robocalls • Go back to the previous screen • Choose possibly faked screen • Choose Possibly faked numbers • Select Automatically screen. Decline Robocalls again Actually, there are two choices. And this is whether they wish to automatically decline first-time callers or private and hidden numbers, they can also automatically screen and reject future calls. However, the phone will not ring if an unknown but essential number, like an Uber driver trying to call. 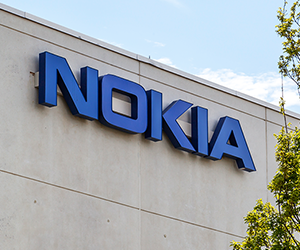 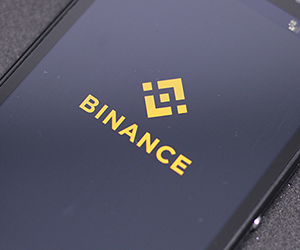