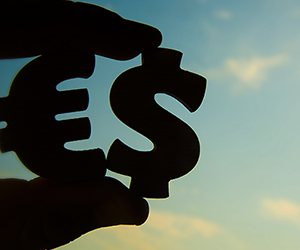 On Friday, the dollar extended its losses in early trading in Europe. At the same time, the higher-yielding currencies advanced on hopes of a temporary truce to the U.S.-China trade dispute. In addition to that, President Donald Trump deprecated a report about his administration, making a temporary deal with China. The report said that it would potentially roll back some of the import tariffs imposed recently on Chinese goods.

Trump also said that it is a topic people talk about. "I'd rather get the whole deal done," Trump said. Then, the dollar index, which patrols the greenback against a basket of currencies, dropped to its lowest in more than a week in early trading and was at 98.07. It fell 0.2% from late Thursday.

On the other hand, both the euro and British pound made solid gains. Sterling rose more than $1.2400 for the first time in seven weeks. And this happened when political and judicial issues of Prime minister Boris Johnson encourage hopes that the country will prevent a disorderly exit from that European Union by the end of next year.

Jan Von Gerich, a Nordea Markets analyst, stated, "We expect the euro to suffer more in the coming months and believe that it is still too early to bet on stronger euro." Gerich also claims a target ranging from $1.07 to $1.08 for EUR/USD.

Moreover, Von Gerich believes that the modest size of the ECB's new quantitative easing program is quite disappointing. And it became like this even though it showed a dovish signal effect of it being left open-ended.

Meanwhile, developing currencies further rallied against a backdrop of a more relaxed monetary policy in improved markets. The Russian ruble reached its seven-week high against the dollar. Also, the offshore Chinese yuan advanced to its highest in a month. 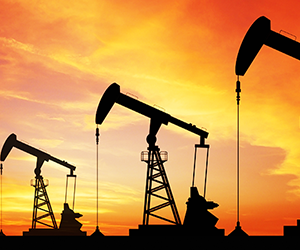 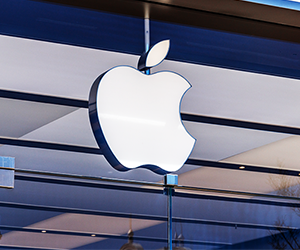