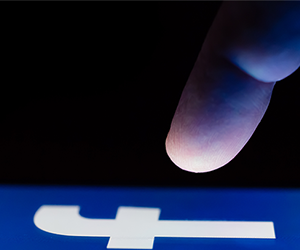 On Monday night, Facebook CEO Mark Zuckerberg received an attack from Presidential candidate Sen. Elizabeth Warren, D-Mass. And this happened one week after the release of a recording where Zuckerberg is saying to employees that a Warren administration would bring an existential threat to the firm. In Warren's tweets on Monday, she drew a line from Zuckerberg's meeting with President Donald Trump in Washington, D.C. last week. The tweet was about the policy change of Facebook about political ads. In addition to that, Facebook announced that it would not fact-check or remove content by politicians - even if it violates the firm's rules. Nick Clegg, vice president of global affairs and communications, noted, "It is not our role to intervene when politicians speak."

He also explained that if a politician's speech threats people or is a paid ad, which violated its rules, they might make exceptions. On the other hand, Warren expressed in her tweet that the public has the right to know how Facebook plans to use their influence in the election. She said, "Trump and Zuckerberg met at the White House two weeks ago. What did they talk about?"

Moreover, Warren revealed that Facebook discreetly changed its policies on misinformation ads. And it now lets politicians run ads, which already debunked by independent, non-partisan fact-checkers. In other words. Facebook is fine with having political ads with known lies. And it doesn't stop there, Warren accused Facebook of allowing Trump to spend $1 million on political ads in a week amid a House impeachment inquiry. And some of them include the same lies TV stations won't accept. Meanwhile, Facebook did not give any feedback regarding the issue. Above all, the offensive approach indicates that the Warren campaign saw an opportunity in touting Zuckerberg's fear of her election. 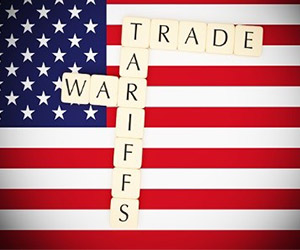 Trade War Causes a Rise in Risk of Recession 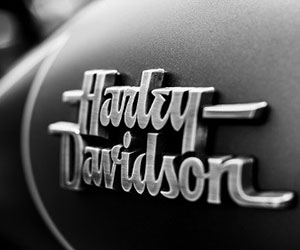