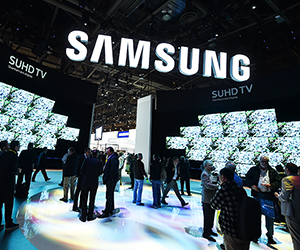 On Monday, people are expecting Samsung to reveal its futuristic artificial human project during the Consumer Electronics Show. In addition to that, social media accounts for Samsung's Neon have hinted the mysterious technology ahead of a keynote by Samsung consumer electronics division CEO Hyun-Suk Kim. Then, a Reddit user claimed over the weekend to have found unlisted videos of the project in the website's source code. Last Sunday, Neon project lead Pranav Mistry further stoked the speculations by tweeting that he was now ready to demo Samsung's Core R3 technology at CES. The leaked videos are no longer available. However, it offered a glimpse into the lifelike avatars Neon might be building up. The promo videos displayed a group of people who appear to be human. But it is still not clear to what extent they might be computer-generated. Aside from that, Mistry tweeted on Sunday that the Core R3 technology can finally autonomously make new expressions, new movements, and new dialog - this includes Hindi. And this is entirely different from the originally captured data. Also, he added in the tweet a side-by-side photo of a woman, overlaid with code and other graphics. Mistry's tweet, "Flying to CES tomorrow, and the code if finally working :) Ready to demo CORE R3."

Mistry had a recent interview with an Indian business news publication. And he unveiled his vision of the way the artificial humans could fit in the world. However, Mistry indicated that while there is a possibility that films might disrupt the sense of reality, virtual humans or digital humans will be a reality. He explained, "A digital human could extend its role to become part of our everyday lives: a virtual news anchor, virtual receptionist, or even an AI-generated film star." Until now, no one knows the exact thing Neon is, but the firm made clear that it is not to be conflated with Bixby, Samsung's virtual assistant. 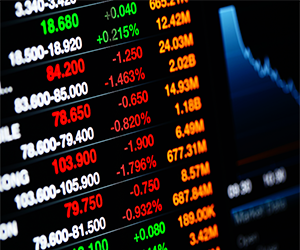 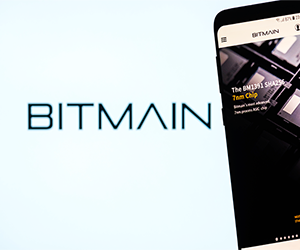