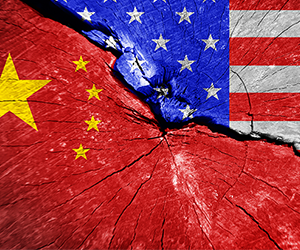 Trade War Continues, Deal in a Long Way Off

The trade war began again for the U.S. and China. However, some hints leading to a comprehensive deal might not happen in the long run yet.

On Tuesday, President Donald Trump declared there is still a long way to have a deal with China. And again, Trump threatens to slap tariffs on another 4325 billion worth of goods in China.

On the other hand, China, all of a sudden, added ita latest member to its negotiating team, Zhong Shan, China's commerce minister. Shan was present during the last G20 summit. And last week, he was also in the telephone conversation with the U.S. representatives. Washington interpreted the entrance of Zhong as a hard-liner, meaning Chinese President Xi Jinping is standing firm.

The translated remarks of Xi stated, "The U.S. side has provoked economic and trade frictions against us, and violated the principles of the WTO. "We have to uphold our warrior spirit in firmly defending national and people's interests in defending the multilateral trading system," the president added.

The new development resulted in dampening the hope of analysts and investors for a resolution as others see the progress the other way around. "Trade progress has been in reverse. The two sides are further apart now than in Nov-Dec 2018," Donald Straszheim wrote in a note.

Chinese Economy Meanwhile, the ongoing trade war looks like it is taking a toll on the Chinese economy. On Monday's data, it displayed its economic growth slow down to 6.2% in the second quarter. And it is the weakest rate in almost 27 years.

Then, Trump believes the slower growth is proof that China starts to lose the trade war. He also said in a tweet on Monday that the U.S. tariffs create a major effect leading to China wanting a deal.

But the side of China quickly rebutted by saying the first-half pace of China is good and still in line with expectations. 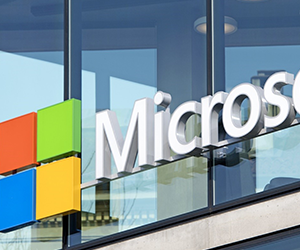