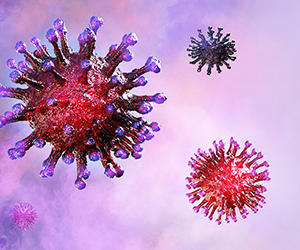 On Friday, Asian currencies arrested their slide as confidence from the World Health Organization in China's response to the virus and upbeat data from the world's second-biggest economy blew worries away over a jump in new infections. According to the WHO, in late Thursday, the outbreak was a worldwide emergency. However, China's response recently will reverse the tide of the virus spread. In addition to that, together with official data indicating Chinese services activity picking up this month, it was enough to halt selling from investors who wait for more details about the virus to inspect its likely human and economic costs. As of now, the death toll in China has hit 213. Then, the number of cases is 9,692, up from 7,711 a day ago. Moreover, the Australian and New Zealand dollars, which dropped on the news of increasing deaths, bounced back after the services data held steady. And China's yuan slightly moved at 6.9793 per dollar. In recent weeks, the antipodean currencies have been pounded as investors pour out of assets exposed to the virus's fallout in China. Then, the Aussie, this month, is 4.1% weaker. If the selldown will not recover, it is going to its worst month since May 2016. National Australia Bank's Head of FX Strategy, Ray Atrill, stated, "Aussie and kiwi are what I've called the whipping boys, if you like, for expressing concern about the spreading of the virus and its potential global economic ramifications."

About 60 million people in Hubei Province, the epicenter of the outbreak, are currently living under virtual lockdown. And some global airline has already stopped flying to mainland China while economists are slashing their forecasts for Chinese growth. The dollar and yen have been beneficiaries of the resulting flight to safety. The yen was firm at 109.00 per dollar while the greenback was stable at $1.1030 per euro in the morning trade. Aside from that, the yen against the Australian dollar gained 3.2% in the ten days since concerns about the virus started rolling markets. Now against the Korean won, the yen added almost 4%. Meanwhile, in Thailand, the heavily exposed to Chinese tourism, the baht has persistently resisted months of jawboning and policy easing from the central bank. And it has lost 4% for the month. Elsewhere, relief the Bank of England kept rates steady sent the British pound up 0.7% to a week high. On the other hand, Britain's market watchdog is researching about the move because it started just before the bank's announcement. 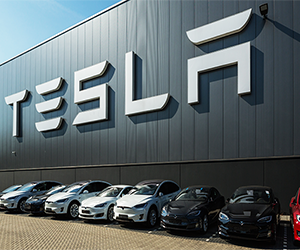 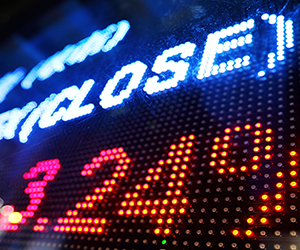